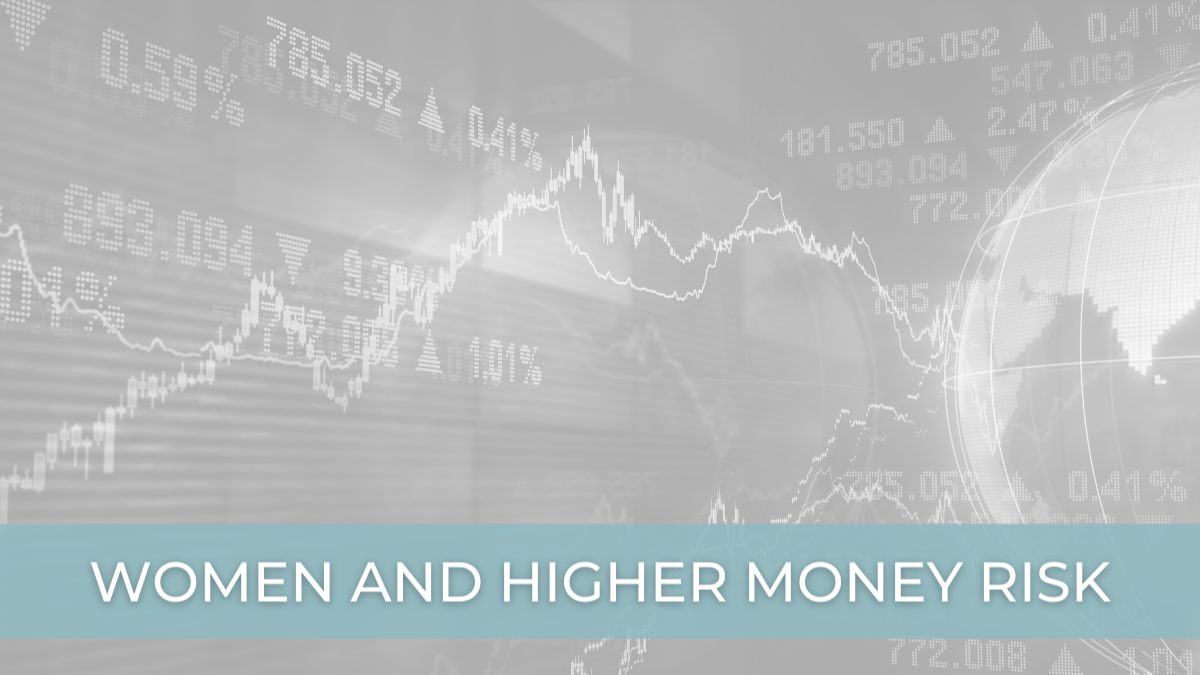 Women are more vulnerable to financial insecurity because they typically live longer, have more breaks in their employment and earn less.

Making financial decisions is therefore crucial for all women, from Social Security to the rest of their retirement planning.

Technically speaking, Social Security is gender-neutral. However, a combination of several factors creates different levels of retirement security for women and men. Here are some of the main reasons that a woman has a higher risk of not having sufficient money in her retirement years:

More Breaks in Employment. Women have less time in the workforce due to pregnancy, childcare or family care responsibilities, resulting in lower Social Security benefits than men.

According to the most recent data from the Department of Labor, women are more likely than men to be out of the workforce or to have breaks in employment. In fact, 74% of women between 25 and 54 were in the workforce, compared with 89% of men.

In fact, according to the most recent data from the Social Security Administration:

Exacerbating the issue, the average annual Social Security income received by women 65 years and older was $13,891, compared to $17,663 for men.

Women Live Longer. A woman at 65 is expected to live 2.2 years longer than her male counterpart. Further, according to a study by the Center for Retirement Research at Boston College, the odds women need nursing home care is higher, and they spend more time in care than men.

During retirement, women are more likely to be single, widowed or divorced. Since most women have older spouses, they are likely to end up widowed without the financial assistance their husbands may have provided.

What to Think About. It sounds obvious, but women can develop a more confident future and worry less about running out of money during their retirement years by becoming much more involved in and owning their overall financial planning.

And making suitable financial planning decisions and suitable Social Security choices are two of the most important actions a woman can make for her retirement.

Content in this material is for educational and general information only.

All information is believed to be from reliable sources; however LPL Financial makes no representation as to its completeness or accuracy.

This article was prepared by RSW Publishing.